THE TEAM BEHIND THE NUMBERS 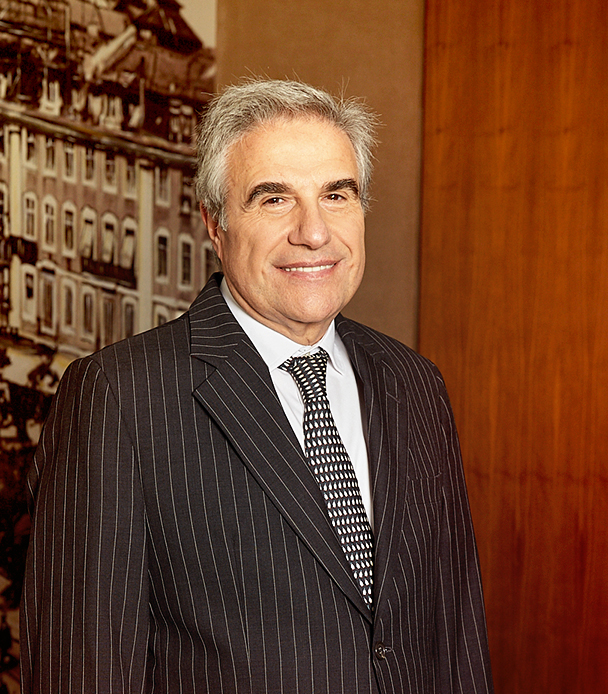 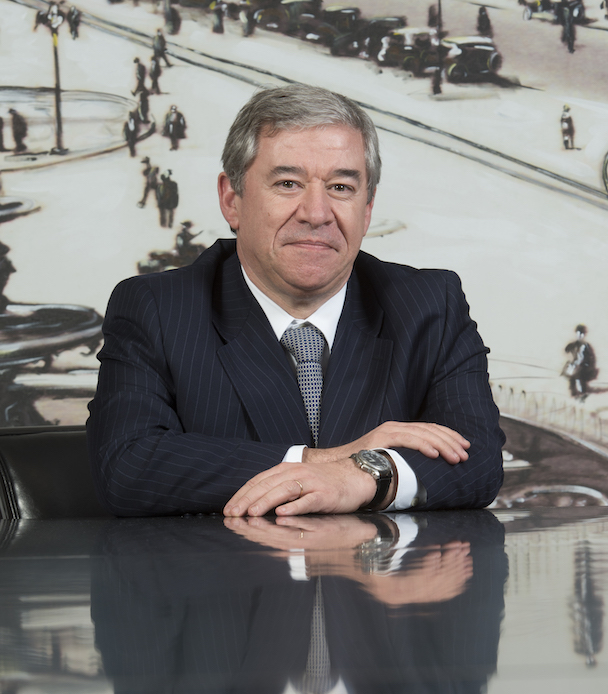 VICE-CHAIRMAN
Holds a degree in Economics and Accounting and vast experience in real Estate investment funds. 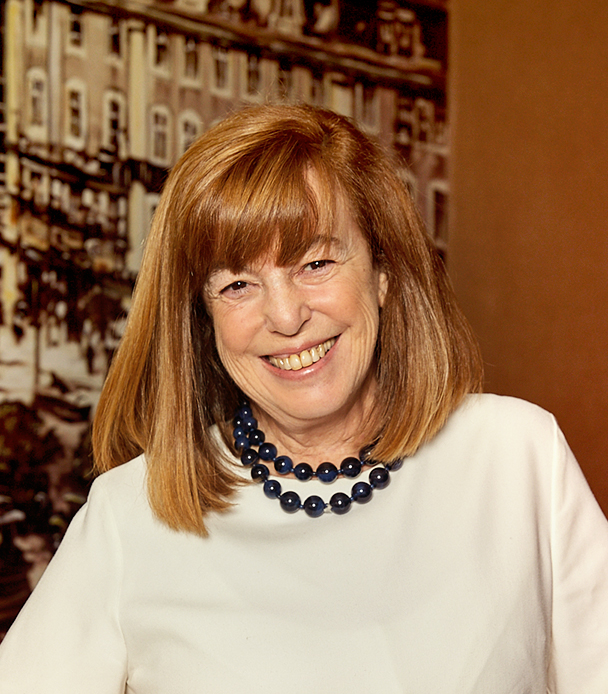 EXECUTIVE DIRECTOR
Holds a degree in Architecture/ Urban and Regional Planning and is widely experienced in real Estate development and management. 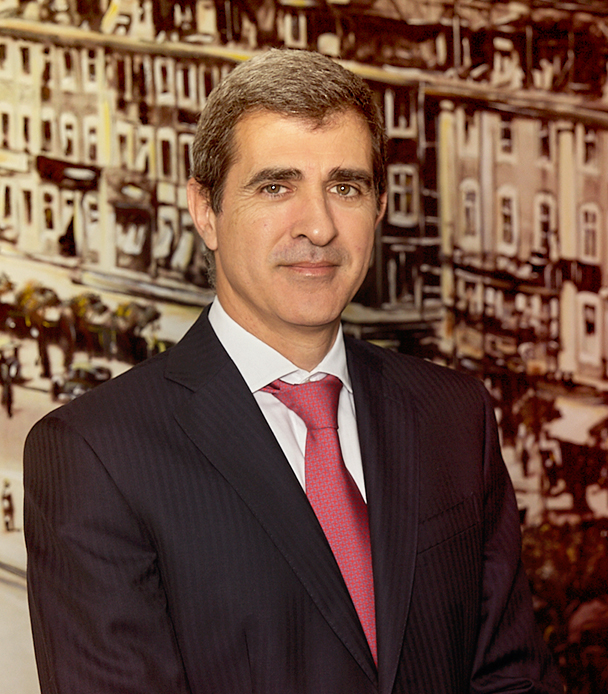 EXECUTIVE DIRECTOR
Holds a degree in Economics and over 20 years of experience in the investment fund market. 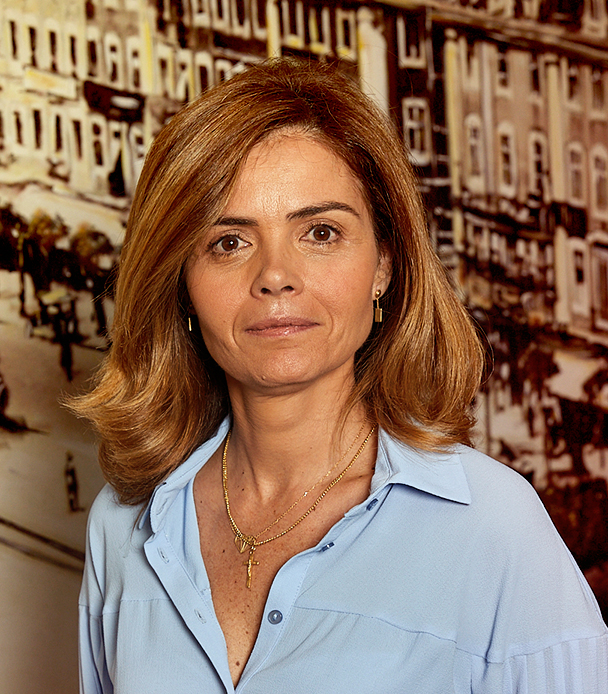 EXECUTIVE DIRECTOR
Holds a degree in Law and has worked for law firms and in Banking. For five years, she was Deputy Director at SQUARE A.M. 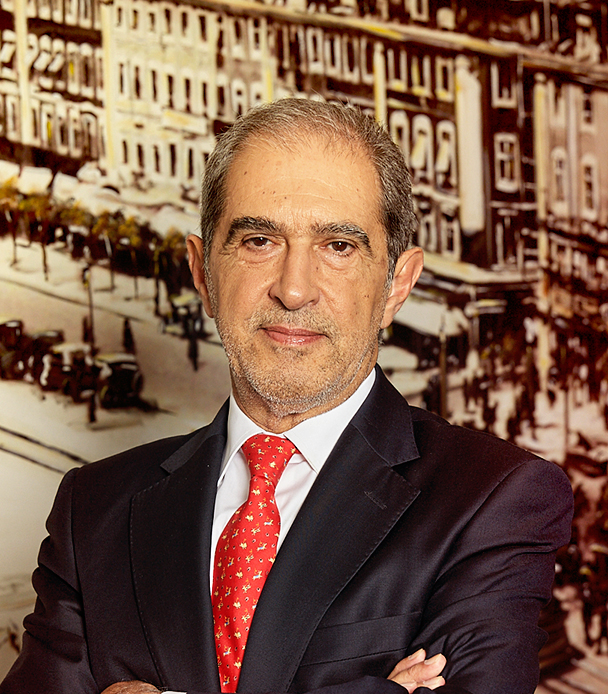 NON-EXECUTIVE DIRECTOR
Holds a Degree in Business Management and over 36 years of experience in Banking, Investment funds and real Estate projects.

Square A.M.’s favors balance between profitability and risk.
Through a careful selection and management
of assets our mission is to boost
our client’s wealth.
PEDRO GABRIEL FOLGADO BORDALO COELHO

At present about one third of SQUARE AM’s professionals come from ESAF. In 1990 when they joined what would be the ESAF company, 6 people managed a 5M€ treasury fund.

Success was clear: ESAF then comprised a hundred people and generated EIGHT BILLION EUROS. The real estate investment fund was the largest in Portugal, with 40,000 participants, 1 billion euros under management and 40% market share, the most profitable participant wise. It represented one-eighth of the group's assets and generated one-third of ESAF, SGPS’s total revenues. The excellence in real estate investment management has lent the SQUARE A.M. team INTERNATIONAL RECOGNITION. Beyond borders, the work developed has allowed to strengthen and export know-how in areas such as real estate development and money market management. The experience of the team is mature and successful.

All rights reserved to SQUARE AM®. SQUARE ASSET MANAGEMENT, SGFII is a financial institution supervised by the Portuguese financial market regulator - the Portuguese securities market commission (CMVM), and is subject to European Union standards and directives.